Continue if you are looking for games like Evil Corp and wondering what similar games you should play next. You play as one of six colorful CEO characters, each with a special technology and the promise to save the world. Your wealth and power have placed you above the law. It’s just a matter of pressure, money and time. But other leaders are quick to implement their plans.

To define this list, we broke down Evil Corp into what it is. This is an area development and management game that allows you to tackle the end of the world. You have to build up phases that give you more control, but along the way you have to hand over the unpleasant things to others to move forward. If you are looking for something similar, you have come to the right place. We took all of this into consideration and compiled a list of 5 board games, such as Evil Corp. 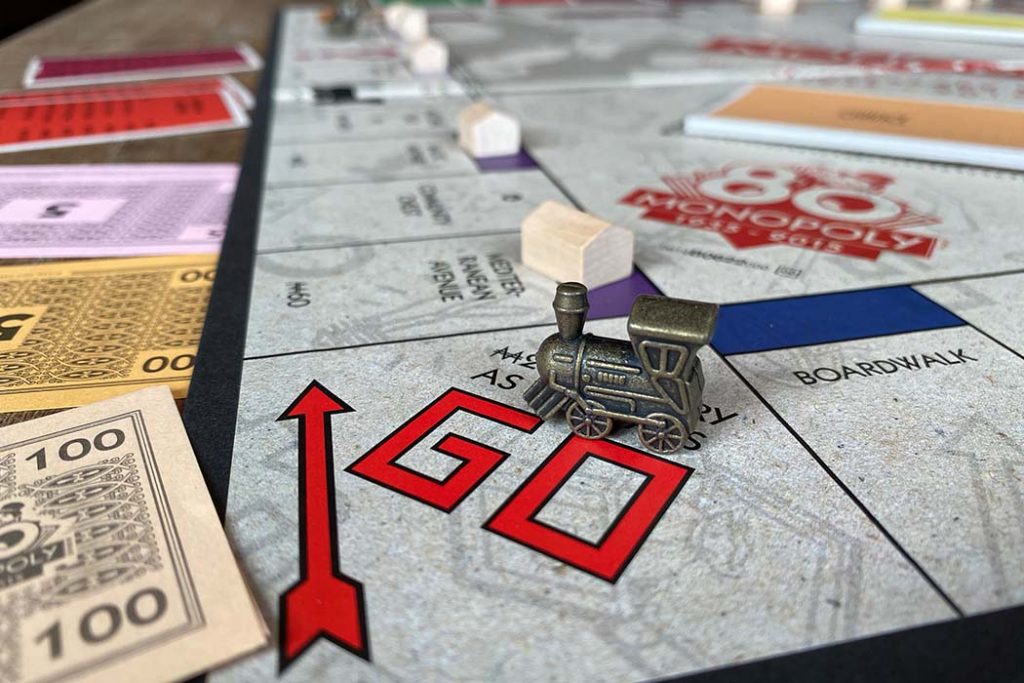 Monopoly is only mentioned as a board game like Evil Corp because it is an investment game where you are constantly trying to destroy your opponents. You buy property anywhere you can generate income to fund your master plan to build expensive homes in your monopolies. Then there is always a trade or some sort of political agreement from player to player with the camaraderie of the players. Many of these connections are weak, but their diversity adds up.

You are an owner who wants to buy and then develop your property. Since you are represented by one of the iconic tiles, roll two dice and move as many spaces on the board. Along the way, you spend money to buy goods. If you can get hold of a certain number of lots, either by landing there or trading with a player, you have a monopoly and can build structures that will earn you a lot of money and hopefully bankrupt other players landing there. For 2 – 8 players, game duration 1 – 3 hours.

FOR MORE : Monopoly Page | How to Play Monopoly | Buy Monopoly on Amazon 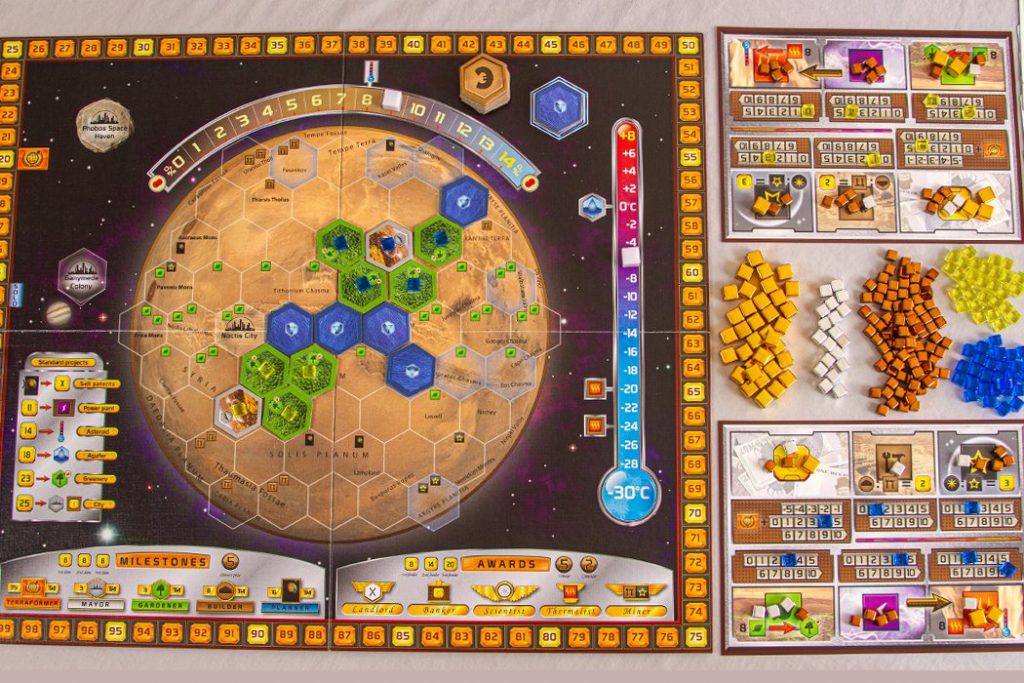 Terraforming Mars ranks among board games like Evil Corp, thanks to a combination of building machines to reach epic milestones and a variety of ways to sabotage other players. The ultimate goal is to build, but since you are an unscrupulous CEO, you will do whatever it takes to get there. It’s much more intense and plays more like a strategy game than a board game, but it has many elements that make Evil Corp a good experience.

You are a company working with other companies to make Mars habitable, but not in a cooperative game style, you are trying very hard to beat the others and be the best. You have six resources you can create, and you have countless options to choose from and which path to victory you want to set up. The overall goal is to score the most points. Increase living conditions (oxygen, water, temperature), extract, settle, focus on science, focus on nature, many possibilities. For 1 to 5 players the games take 1.5 to 3 hours. 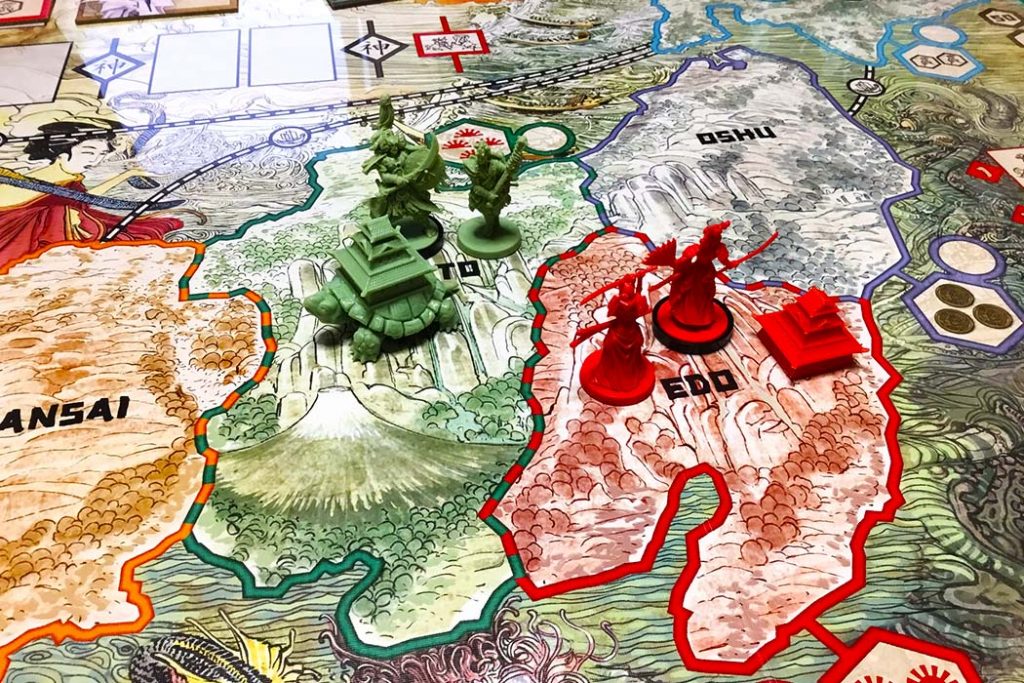 Rising Sun joins the list of board games like Evil Corp by controlling territories and developing your global influence. It’s a much more strategic and intense game, but the combination of controlling areas and fending off enemies to advance is both.

As the kami descend from the heavens to recreate the earth in their image, each player must lead their clan to victory. Use politics to further your cause, negotiate to find the most profitable alliances, worship the kami to win their favor, recruit monsters from the legends to strengthen your forces, and use your resources wisely to win the battle. With 3 to 5 players the games take 90 to 120 minutes. 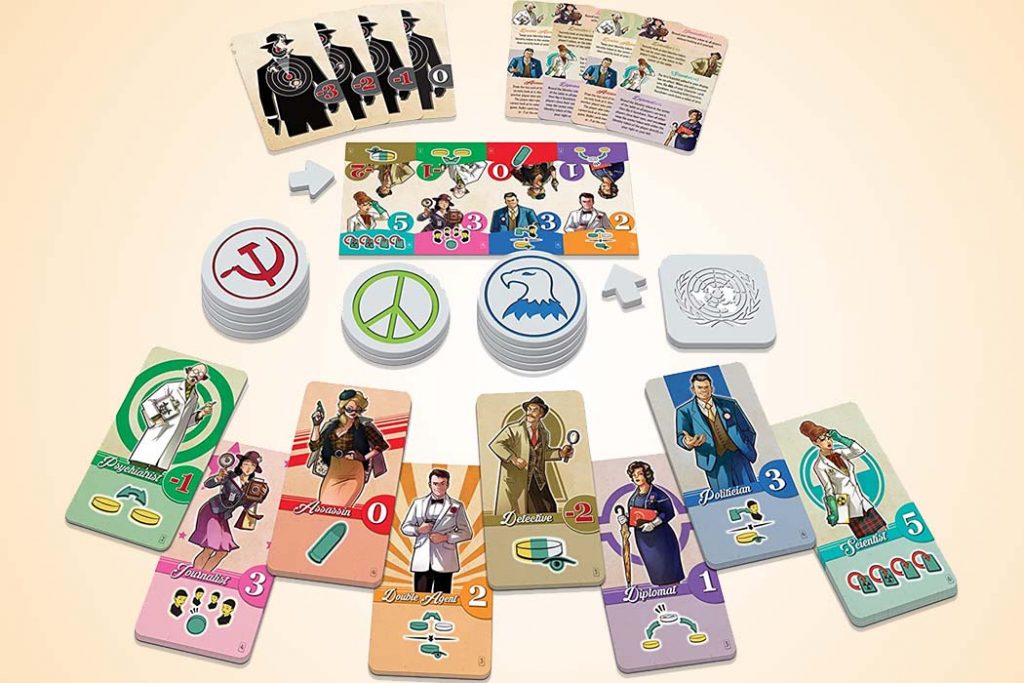 Secrets makes a list of board games as Evil Corp because it has a plan that plays like a strategy and party title. You draw cards instead of controlling your hand, and reversed card throws determine most of the game, but eventually you have to draw more cards to win.

In turn, you offer one of two randomly drawn agent cards to another player. These cards cost points and have different possibilities, good or bad. That player can either accept the agent, in which case he scores a point, or decline, in which case the card is yours and you score a point. The game ends when the player has five cards. Then the teams are announced; the team with the highest total score wins, unless the hippies have the lowest score, in which case they win. For 4 to 8 players, the games last from 15 to 35 minutes.

FOR MORE : Buy Secrets on Amazon 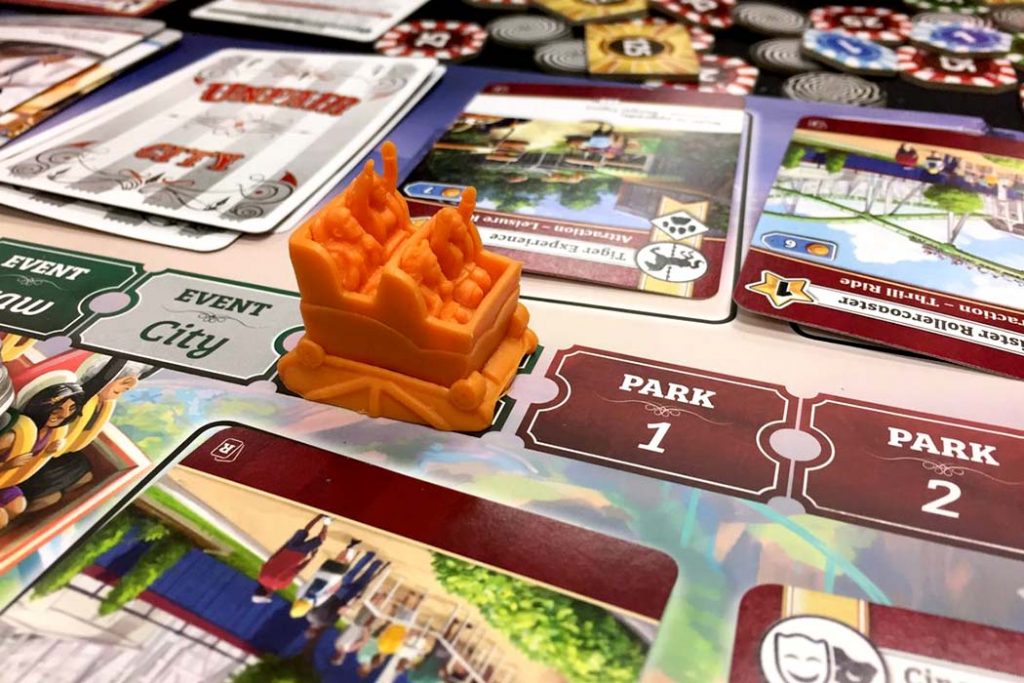 Unfair tops the list of board games like Evil Corp because it is a fun and lively educational game with a good degree of immersion for your opponents. Instead of building a huge application to change the world, the subject is building a theme park.

Your goal is to build the park that scores the most points at the end of the game. There are three ways to score points: Build awesome vehicles with upgrades, customize models to achieve hidden goals, or buy your way to victory with cash. It’s a card game in which you organize events and spend the money collected to buy upgrades and attractions. The name comes from the fact that every positive event for you also has a negative event for someone else. For 2 to 5 players, the games last from 50 to 125 minutes.

Do you agree with this list of board games such as Evil Corp! Leave your thoughts in the comments below or on our BGH Facebook page.

If you're like most people, then you love spending...
Read more
Previous articlecashloans Huntsville, Alabama
Next articleNVIDIA Ends Introductory $4.99 Pricing for GeForce NOW Premium Tier