Disney Fires Gina Carano Because of Course It Does

Disney fires Gina Carano because, of course, they do. 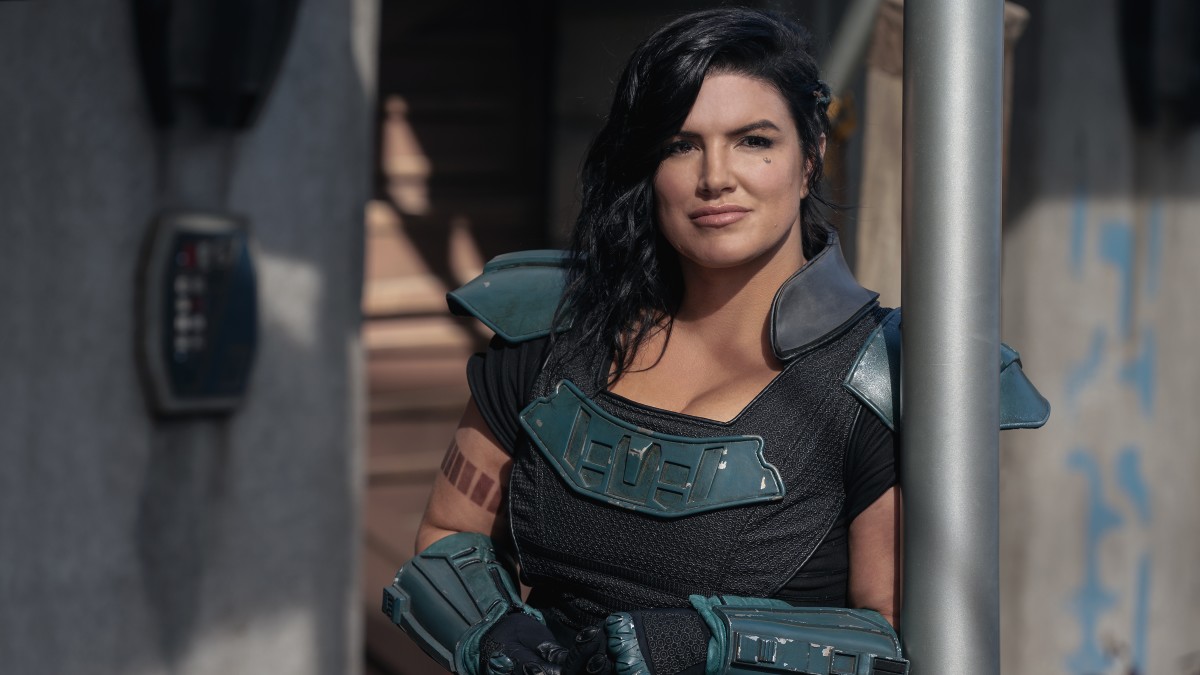 the empire is finally here for the dunes of Cara. In a news that probably won’t surprise anyone, Disney and Lucasfilm have fired Gina Carano, the former mixed martial arts star and current actress who starred in Mandalorian. Most fans speculate that Carano will be one of the main characters in Rangers of the New Republic, the offshoot of Disney+’s hit series. To make matters worse, United Talent Agency has fired her as a client. The reason for the dismissal, it is believed, is the play in which she first made her center-right political views known. It was a post on her Instagram story (which she shared, not wrote herself) in which she commented on the dangers of the political divisions currently in the country, comparing them to the atmosphere of Nazi Germany. The post seems to have disappeared, but you can see it below: 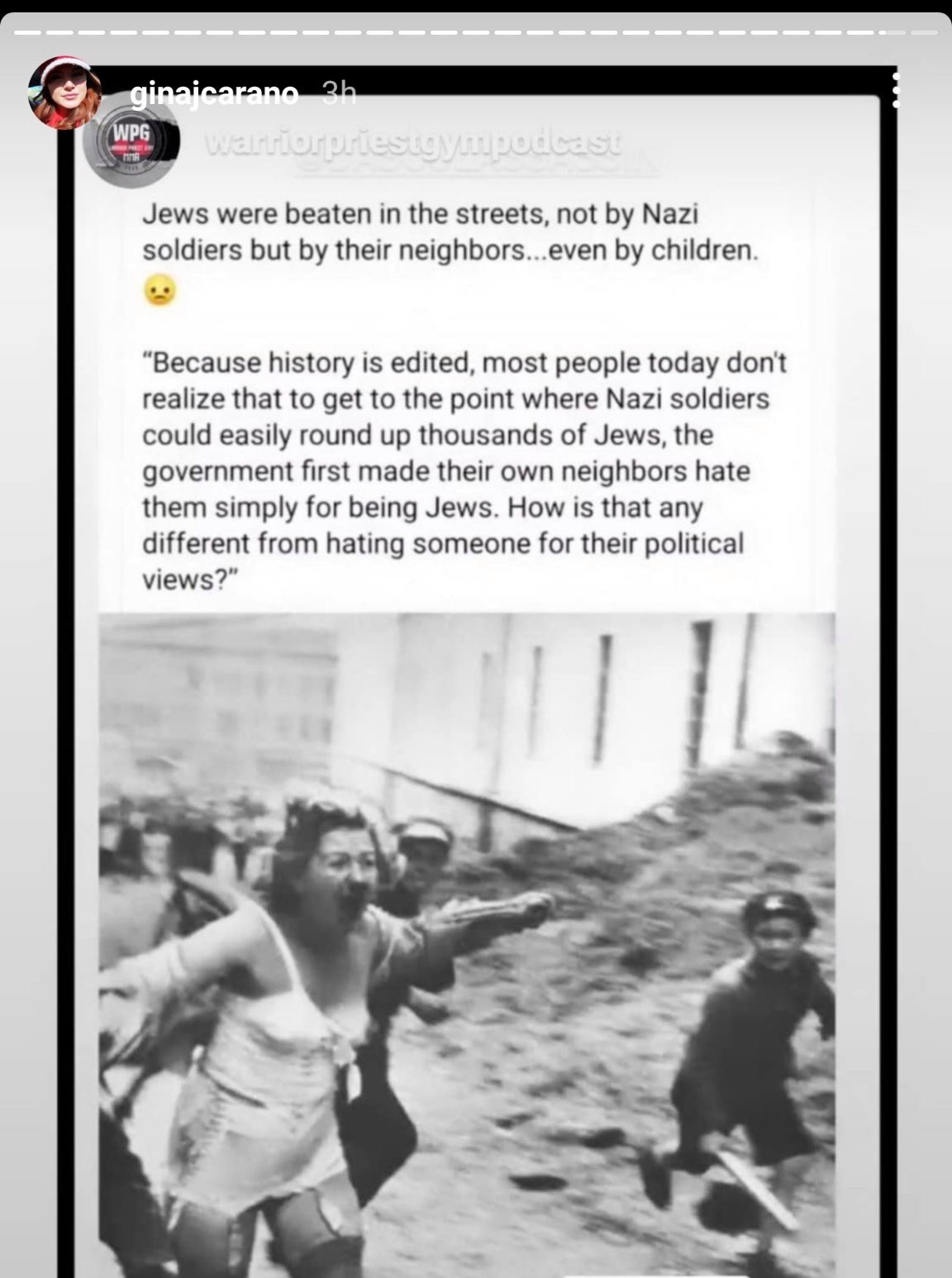 Lucasfilm issued an official statement on the matter, stating that “Gina Carano is not currently employed by Lucasfilm and there are no plans for the future. However, her social media posts denigrating people based on their cultural and religious identity are repugnant and unacceptable.”

Let’s face it: no one thinks Gina Carano is anti-Semitic. Nothing in this post is anti-Semitic, quite the opposite. Nor does it equate Holocaust Judaism with current American conservatism. What is being argued here, however, is that a certain circumstance that led to the Holocaust, that made the Holocaust possible, is occurring now. And does anyone dispute that? Do you think it would lead to such an atrocity (and I doubt it would lead to anything good), can you find anyone who doesn’t think that the country is deeply divided politically and that great animosity has arisen as a result? It is also no exaggeration to believe that politicians are using these divisions for their own purposes – again, not mass destruction, but certainly to achieve their goals. Look at the people who denounce their neighbors for not wearing a mask, or the hatred someone throws at an activist’s hat. It’s not an apples-to-apples comparison, but the seeds are there, and it’s best to address them early.

Again, there is a political double standard here. Gina Carano is not the first American woman to draw comparisons to what is happening today and to what the Nazis did. I remember George W. Bush being regularly called Hitler and Nazi, and people older than me have told me the same thing has happened to Republican presidents, at least since Ronald Reagan. Carano’s opponent, Pedro Pascal, compared those he disagreed with to the Third Reich. But here’s the real problem: Pascal said this about what Disney and Lucasfilm think is the right goal. Carano was fired because of his political beliefs, and that’s crystal clear. The Hollywood Reporter has a source who told them the same thing. So who is the real anti-Semite – the one who doesn’t want the Holocaust to happen again, or the one who uses the Holocaust as easy prey?

What do you think about Disney firing Gina Carano? Do you find her entire position anti-Semitic or otherwise offensive? How long before Dana White puts her in the Octagon? Give us your feedback and stay tuned to Geeks + Gamers for entertainment news!

If you're looking for a Nintendo DS case that...
Read more
Previous articleBeasts of Maravilla Island Steam Demo Impressions
Next articleBest Gaming PC Under $300