Everything Announced by Apple at its Spring Loaded Event

YesterdayApple held a Spring Loaded event where the company announced several new products and services, the most important of which were the iMac and iPad. Apple unveiled a new iPad Pro, an updated iMac, a new Apple TV 4K with an updated remote, and a location-sensitive iPhone accessory called AirTags.

First, let’s talk about the iMac: Apple has completely revamped the design, removing the clunky thermal system from previous iMac models and finally giving the desktop a decent look. Today, the company introduced a completely redesigned device, an ultra-thin all-in-one that is about 50% smaller than previous models. 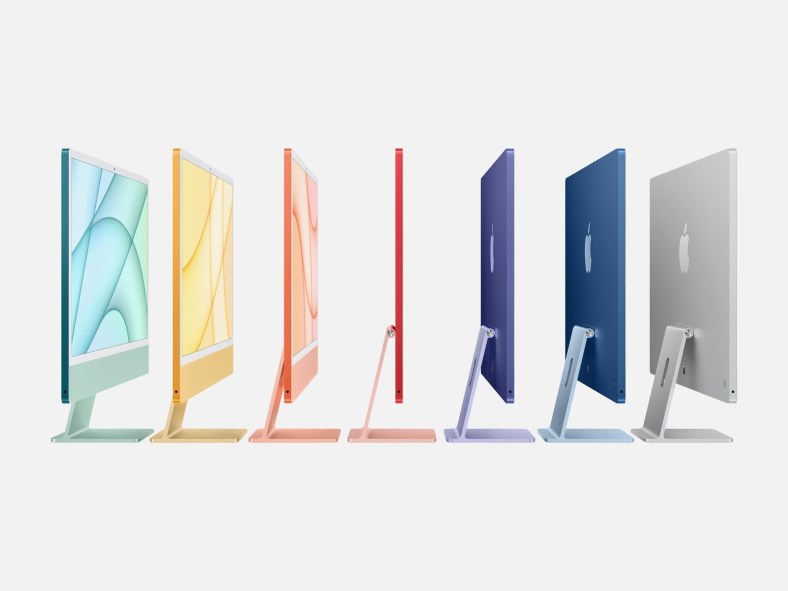 This is made possible by Apple’s new M1 chip, which does not require complex cooling like previous chips. The new iMac has a 24-inch screen with 4.5K. It features an improved 1080p front camera with a new sensor, new microphones and six speakers with support for Spatial Audio and Dolby Atmos.

The new iMac supports TouchID and has a smaller load unit with an Ethernet port. Apple claims it wakes up instantly and would be 85% faster than the previous iMac.

Other key changes to the 12.9 include the use of mini-LED technology on the LCD for backlighting. Apple calls this display Liquid Retina XDR because it tries to match the quality of the Pro Display XDR display. 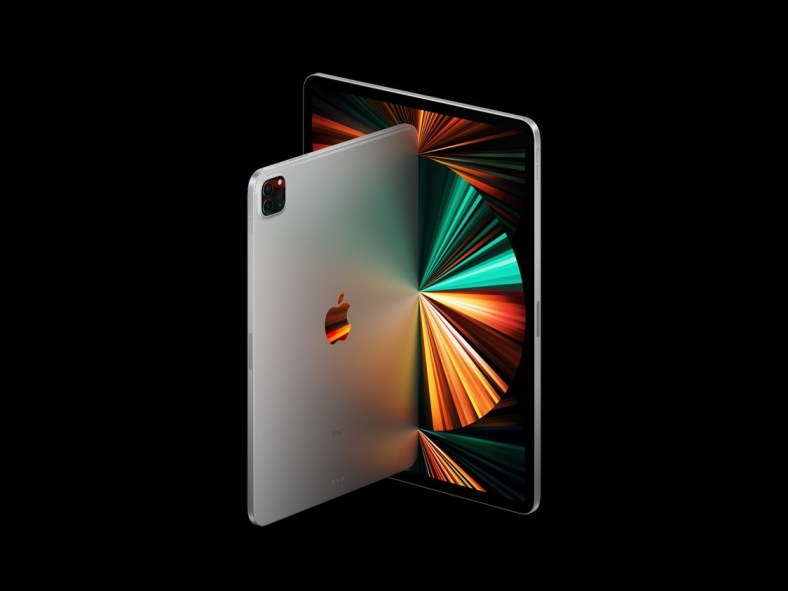 Both iPad Pro 2021 models now feature a Lightning connector instead of the USB-C port, allowing users to connect their iPad to displays and other devices. Apple is also offering users the option to upgrade their iPad Pros with 5G connectivity. iPad Pro’s new selfie camera has such a wide field of view that it can zoom in on video calls and follow you around so you’re never out of the picture.

The new Apple TV 4K runs on the latest A12 Bionic chip, which enables HDR playback at high frame rates. The Apple TV box that connects to the TV now comes with a completely redesigned aluminum remote. In the center of the silver clicker is a touchpad with mute and power buttons, and on the side is a Siri button that mirrors the iPhon. 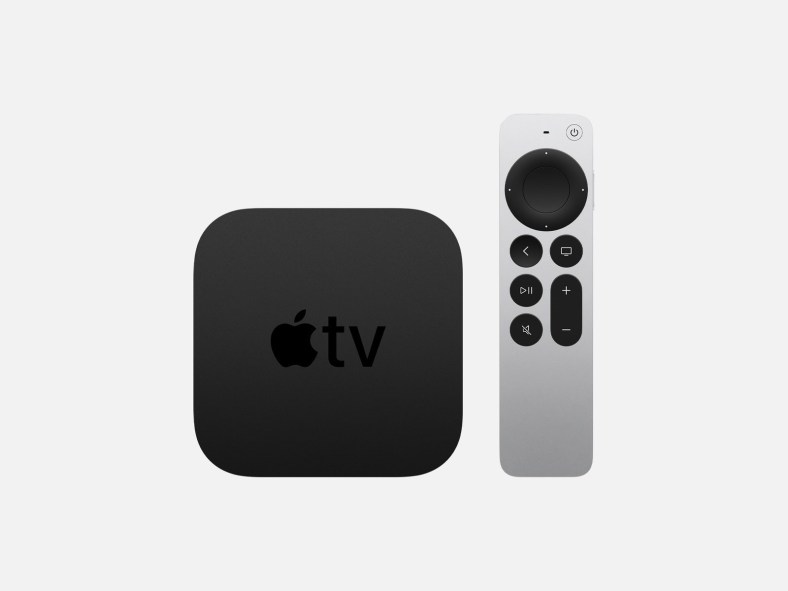 The new Apple TV 4K also has a new feature that lets you pair your iPhone with the TV to perform a color calibration using your phone’s camera. The new Apple 4K 2021 costs $179 for 32GB of internal storage and $199 for 64GB. The remote will be sold separately for $59. It will be from the 30th. April will be available for pre-order. The products should be delivered in the second half of May.

Apple has finally unveiled the AirTags, which were first rumored some time ago. AirTags can be attached to a suitcase, keychain, backpack or other personal item. If the item is subsequently lost or stolen, it can be recovered using Apple’s Find My App.

My app’s search app uses buggy AirTags with a feature Apple calls Accurate Search. To prevent the Find My Users app from listening in on your AirTag data, Apple says it has built additional security measures into AirTags, which won’t be announced until later. 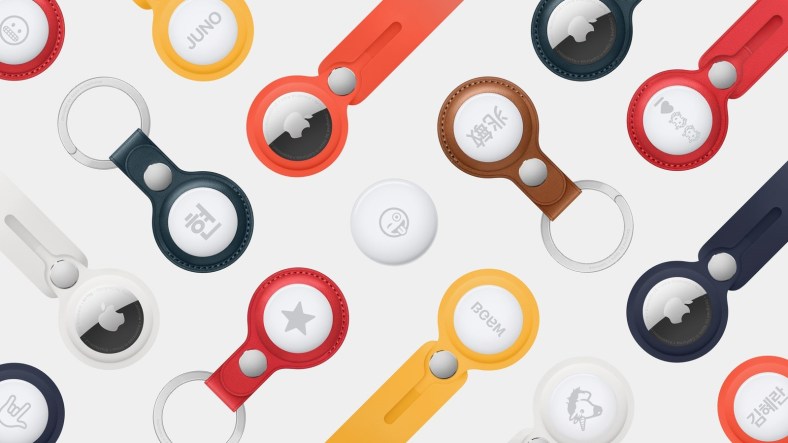 AirTags work with geolocation, camera input, audio signals and haptic feedback. The most interesting technological mechanism of the AirTags is the ultra-wideband signaling technology used for accurate positioning. It is a technology that enables high-speed wireless data transmission and positioning at the centimeter level.

Apple’s AirTags cost $29, $99 for a four-pack, and will be available starting June 30. Available in April.

Apple also unveiled a new color for the iPhone 12 and iPhone 12 Mini. This is a light purple color that will definitely appeal to a younger audience. Everything about this iPhone is identical to the iPhone 12, which has been on sale since October. This purple color will be available for order starting this Friday. 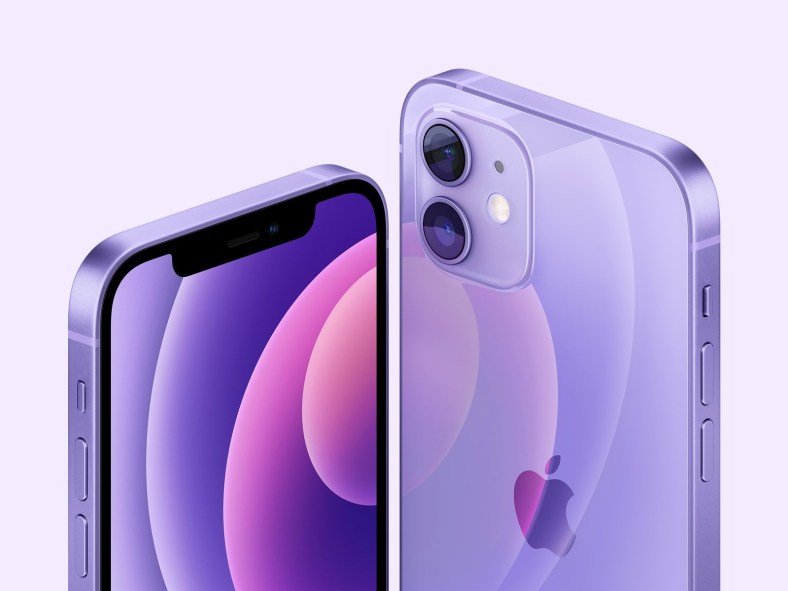 The podcast discovery feature on Apple devices has been revamped and the new design includes more suggestion options, including new selection channels to make it easier to find good shows. Rumors also indicate that Apple will launch a podcast subscription service that will give listeners access to exclusive episodes, early access to regular episodes, and the ability to listen ad-free. Podcasts with subscription will be available in most countries next month. 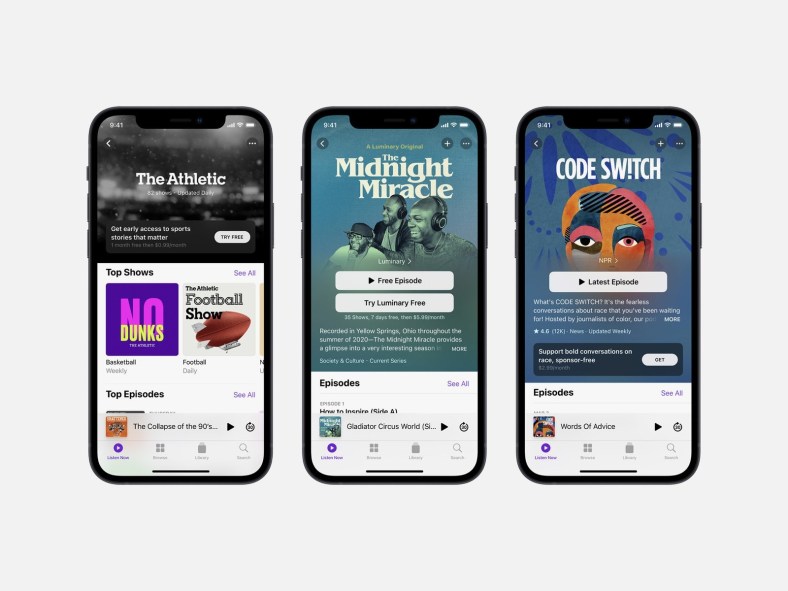 Podcast creators must join the Creator’s Program for $20 a year to charge listeners a subscription fee, and Apple charges them the usual 30% on the maximum amount of all revenue.

What was announced today at the Apple event?

What will be announced at the 2020 Apple event?

Which Apple products will be available in 2020?

A Guide that Raises the Apple….

If you're looking for a Nintendo DS case that...
Read more
Previous articleWelcome to your Guardian Games 2021!
Next articleBest young players in MLB The Show 21