The Patriot P400 PCIe Gen4 x4 M.2 SSD with 1 TB capacity has been designed for the most demanding PC gamers and users who want to power through games, excel in competitive esports matches, or push their rigs’ performance further than ever before. 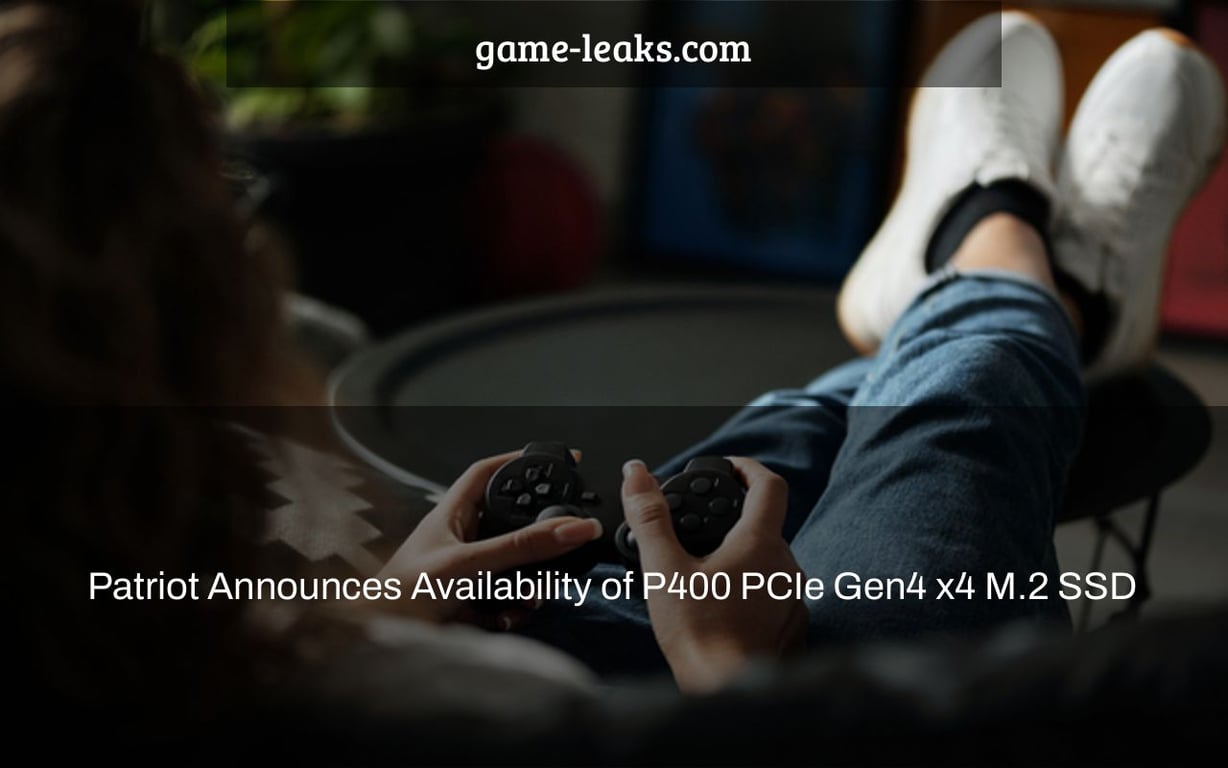 Patriot Memory has made its P400 PCIe Gen4 x4 m.2 SSDs available for purchase. They are available in 512 GB and 1 TB capacities, with prices starting at $104.99 and $179.49, respectively. To avoid data corruption, the drives include integrated Smart ECC technology. A graphene heatshield provides cooling and “can eliminate any physical interference when employing this drive-in system with restricted space, such as a tiny laptop.” The single-sided 2280 M.2 drives are designed for ultra-thin laptops and desktops with a tiny form factor. Compared to Gen 3 x4 PCIe m.2 SSDs, transfer rates are up to twice as fast.

“Patriot retains the right not to repair any SSD failure due to overuse or user damage,” according to the warranty. Misuse is defined as “mining/farming operations when fast spikes in data writes to the host produce anomalous decreases in SSD speeds or wear degradation,” according to the disclaimer. This is most likely a reference to the short increase in Chia growing in summer 2021.

Heat 2: Michael Mann’s Classic 1995 Crime Drama Gets a Sequel This Summer in the Form of a Novel

The Rainbow Six franchise has a long and proud history of success…
Here is a complete list of all the trophies, their names, ranks…
The best anime not only tell great stories, but they also manage…
In September of 2022, the last game in Jojo’s Bizarre Adventure will…