Review – Overcooked! All You Can Eat 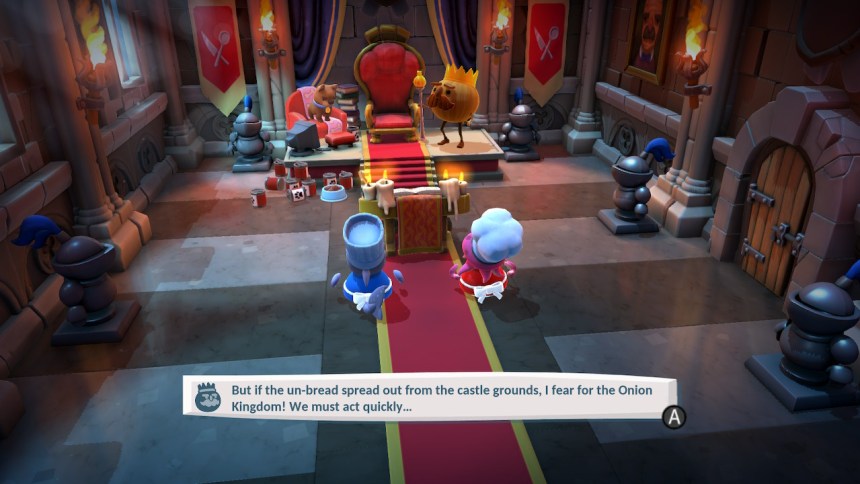 In a world where co-op titles are losing ground, Overcooked has landed! and offers a refreshing family title that has blown up. A game that is simple enough for everyone to understand, but crazy enough to make for exciting situations. With the success of the series comes DLC, Overcooked! 2 and more DLC. With the release of the new consoles, it makes sense to release a compilation of the entire series.

For better or worse, that’s exactly what’s going to happen! The All You Can Eat is a standard device. Overcooked too! Overcooked! 2, the two DLC games and a small handful of additional content. All in all, it’s a lot of content that will keep your family and friends busy for a long time. But if you were already a fan of the series, the new content might not be enough to make the game worthwhile. Clearly, this package is intended for people who don’t own either title, or perhaps only one.

Are you ready to fight the breach?

Those who don’t know the cooking! It’s essentially a kitchen puzzle game. Each level offers a unique kitchen layout and a few recipes to cook. The orders come in, and you have to prepare the meals in time to earn enough tips to get stars and move to the next level. The longer it takes to prepare and ship a dish, the less money you will make. If you’re in a burger joint, you have to cut the lettuce and tomatoes and prepare the burger on the stove, then collect all the ingredients on a plate and bring it to the counter. It seems simple enough.

The goals are simple, but the problem is that the kitchen often works against you, as does the clock. As you progress, the recipes become more detailed and require more steps, as you would expect. But real kitchens are much harder. You’ll be trying to cook on a rocking boat, and occasionally it will throw your tables across the room. Or a huge earthquake splits your kitchen in two, so you can’t go in on one side for a while. They’ll even give you a ride on the back of the flatbed when it splits up for traffic. Each level is unique, and while the cooking is easy, all the obstacles that get in your way are incredibly fun. 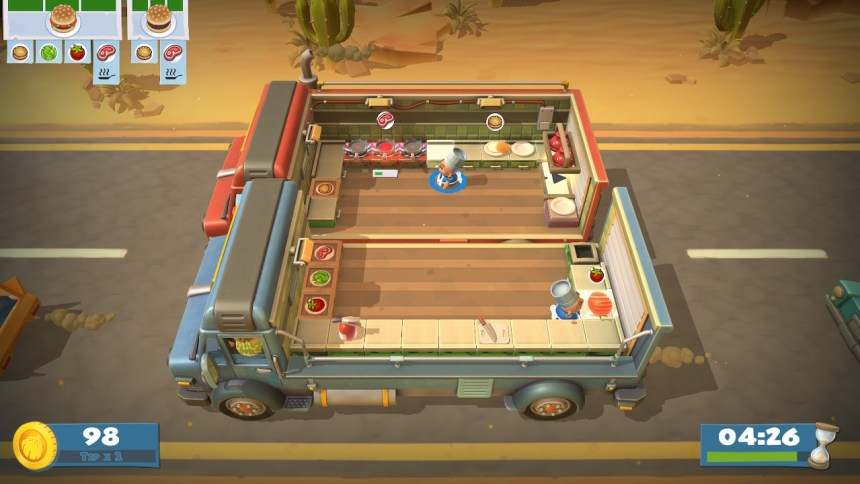 I know fast food, but this is ridiculous!

Although you can play solo by switching between chefs, Overcooked! – is definitely a cooperative game. This is another area where the Nintendo Switch shines. The ability to pull out the Joy-Cons to play together quickly is very simple. Ask a family member or friend to jump in quickly and take over the second kitchen from you. In most cases, the layout of the kitchens really forces two players to interact. A single player who is very good at multitasking will still be able to succeed, but it is not an easy task.

There is more than enough content with the two core games and their DLC. We’re talking hundreds of levels and over fifty bosses to play with, plus even more to unlock. New content has been added, but as I said above, it’s probably not enough to make fans who have been on the site for a long time look twice. There are seven new kitchens, three new chefs, and a new support mode that increases your time and earnings. I have found that playing with help is more fun for my kids because it creates less stressful scenarios. 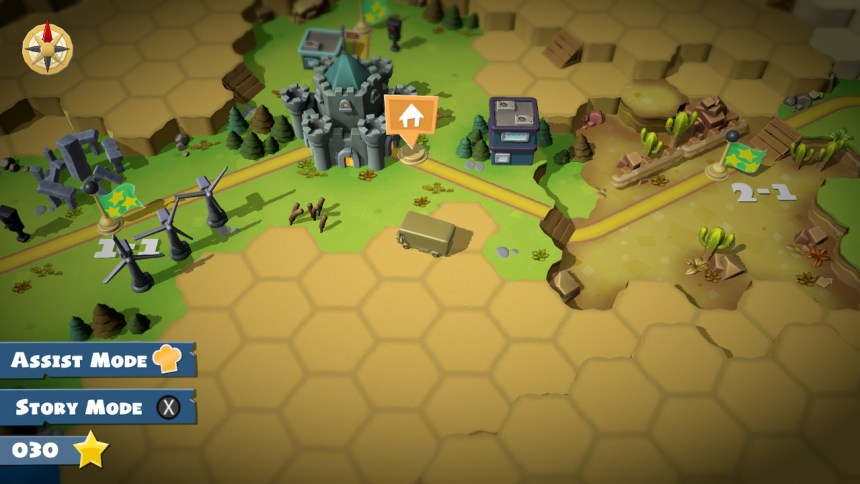 The campaign help mode made it easy to play with my young children.

I said in the second paragraph that this bundle is a situation for better or worse, and I will explain. If you’ve ever had a problem with the game or the over bin control, it’s unfortunately always the same. There are inconsistencies in gameplay that lead to some frustration, and it’s a shame that the gameplay hasn’t improved at all. This is also a reason why fans who have been fans for a long time may not need to buy this collection.

A region in full swing! Anything you can eat has improved your visual perception. I’ve always thought Overcooked! has a timeless, cartoonish look that will last forever. Nevertheless, the improvements noted are very encouraging. Not only has the visual accuracy been improved, but also the maps have been reworked with more detail. Even with more details, it doesn’t lose its bright, poppy, colorful and charming look, and that’s most important. 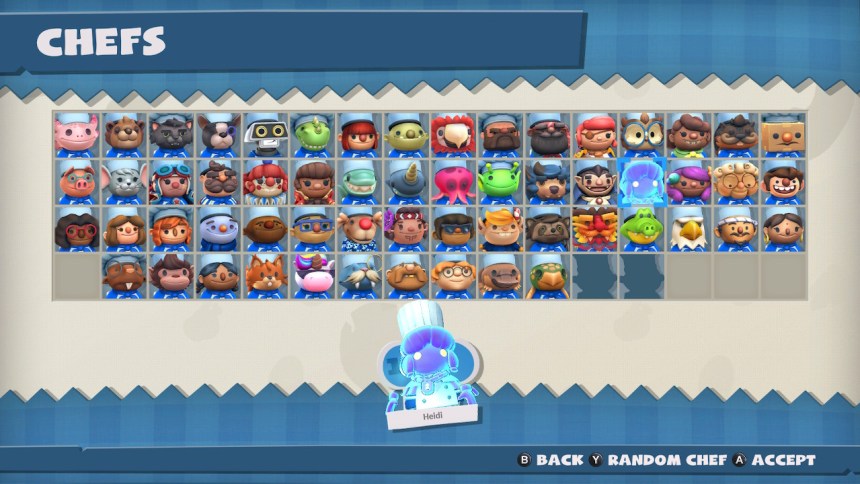 All your favorite chefs are back, plus a few newcomers.

The sound design has been retained, but honestly, it didn’t need to be improved. The cheerful melodies of the levels go well with the light and cartoonish visuals. The upbeat, cheerful songs quickly devolve into frenzied rhythms that put him under pressure when the going gets tough. Ambient noise is also well balanced so that it doesn’t distract or irritate, but enlivens the kitchen. The most impressive part of the sound design, however, is the way the game gives clues to the aural queues. Once you get in line, you’ll know exactly when certain cookers are ready.

Overcooked! All you can eat is a very good value for money that offers a lot of content for a reasonable price. The improvements in graphics and FPS are welcome, and it’s great to have the whole series in one game. But if you’re a longtime fan of the series, the new content might not be enough to justify another purchase.

Overcooked! All You Can Eat is available now on PS4, Xbox One, PS5, Xbox Series X|S, PC and Switch.

A copy of Overcooked! All you can eat was provided by the publisher.

This source proved very useful for our research. Find out more about how mishandled ‘s all-you-can-eat game and tell us what you think.