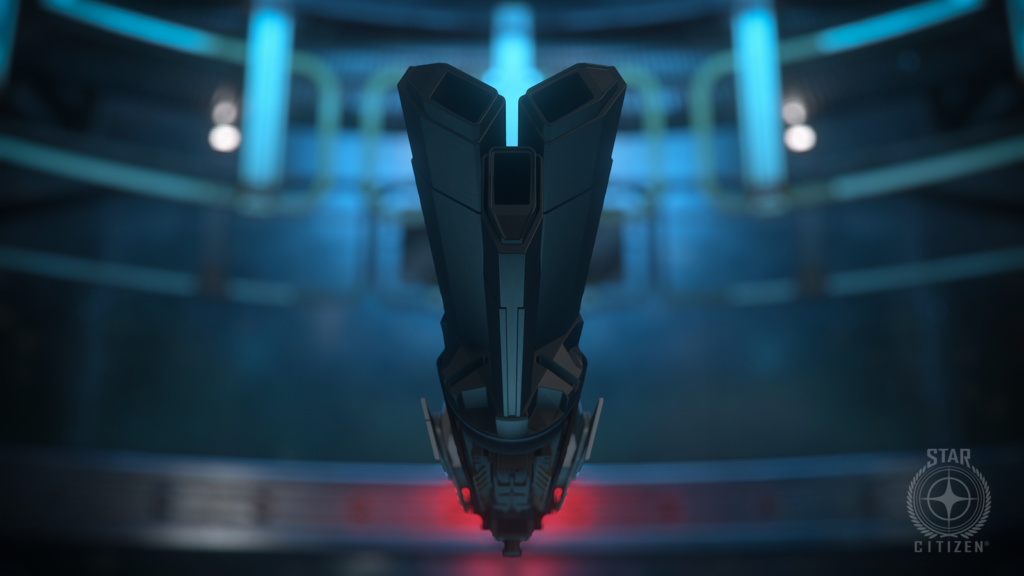 Hello and welcome to Star Citizen News for the weekend of the 21st. March. We’re very busy at the moment…..

Star Citizen 3.13.0 still with Evocati BUT it looks like it may be extended next week…. And I’m waiting for the first wave of PTU starting around the 25th…. This is not an endorsement.

The war rooms were tested this weekend …. Again, this is an evocative… I played it, and it felt good. At some point in the future CI would like to open it up to a wider audience to test it on the weekend, I think there is still a lot to fix and adjust between now and then….. That’s something we could see a little more of in cycle 3.14, I think.

The green MSR will be on display at the Stella Fortuna event and sale on the 22nd. Late March, available with the new Cyclone MT Combined Cannon & Missile Turreted version, which is in Alpha 3.13.

From the Star Citizen newsletter, I believe this week’s preview is S7’s weapon for Ares Inferno, or at least the weapon of S7’s choice. …. Like a title. And in the distance, the army walks with its feet. It’s from song 7.

A medical module for the multi-tool, as well as a special module that can heal various injuries to other players.

A salvage/repair tool that dismantles the hull of ships and can then be used for repair.

It was a hidden futuristic crossbow.

And then they talked about upgrading the asteroids….. they’ve been reworked to have great variety and detail.

There was a Game Dev Live with the Weapon Content team. You were talking about building a staff…. Which they rudely did to Maya. There haven’t been many tangible updates.

He talked about adapting characters with more faces, hairstyles and beards to come. But they also talked about improving the character pipelines AND we will have a skull helmet at some point, but they are still working on the shader.

It was announced this week that FireSprite is working with CI on ToW, starting in 2019 when ToW is first announced. They work with RATHER instead of outsourcing it completely and since we are dealing with this, we have become a little wiser.

The Firesprite response team, now operating in war theaters, has been in existence for 10 years, and things have remained fairly stable since they began working together. This team consists of people who work on art, design, code and products.

The ToW/SM teams work with Star Marine, Arena Commander and Theaters of War, and this is already having a significant and positive impact on the resilient universe, as the combat improvements in Theaters of War are also improvements for the Star Citizen UD. In particular, Theatre of War’s intention to highlight the best 30 minutes of Star Citizen combat and translate it into an accessible gameplay session allows us to highlight the most impactful and visceral aspects of combat within PU and subject them to hyper-focused testing, which is extremely useful for iterating and improving the overall core of Star Citizen gameplay.

I was talking about Zin… And I joked that CIG can’t meet the deadline because they don’t really give it and aren’t led by the editor, but maybe they’ll give a better deadline for FireSprite and ToW…… I hope so…

Speaking of zines: We read the review of XenoThreat Laura, an episode of the event led by special agent in charge Rowena Dulli. XenoThreat will be back …. Or at least it won’t disappear.

Once 3.13 is released, we should start seeing more information about 3.14, then ISC will take a 3 week break….. It’s late April that the information really arrives, I think.

But do you think you will wait for the PTU wave of 3.13 or do you prefer LIVE…. ? Do you think we’ll see something new in 3.13 that hasn’t been announced yet? Whatever your opinion, I’d love to hear from you in the comments below.