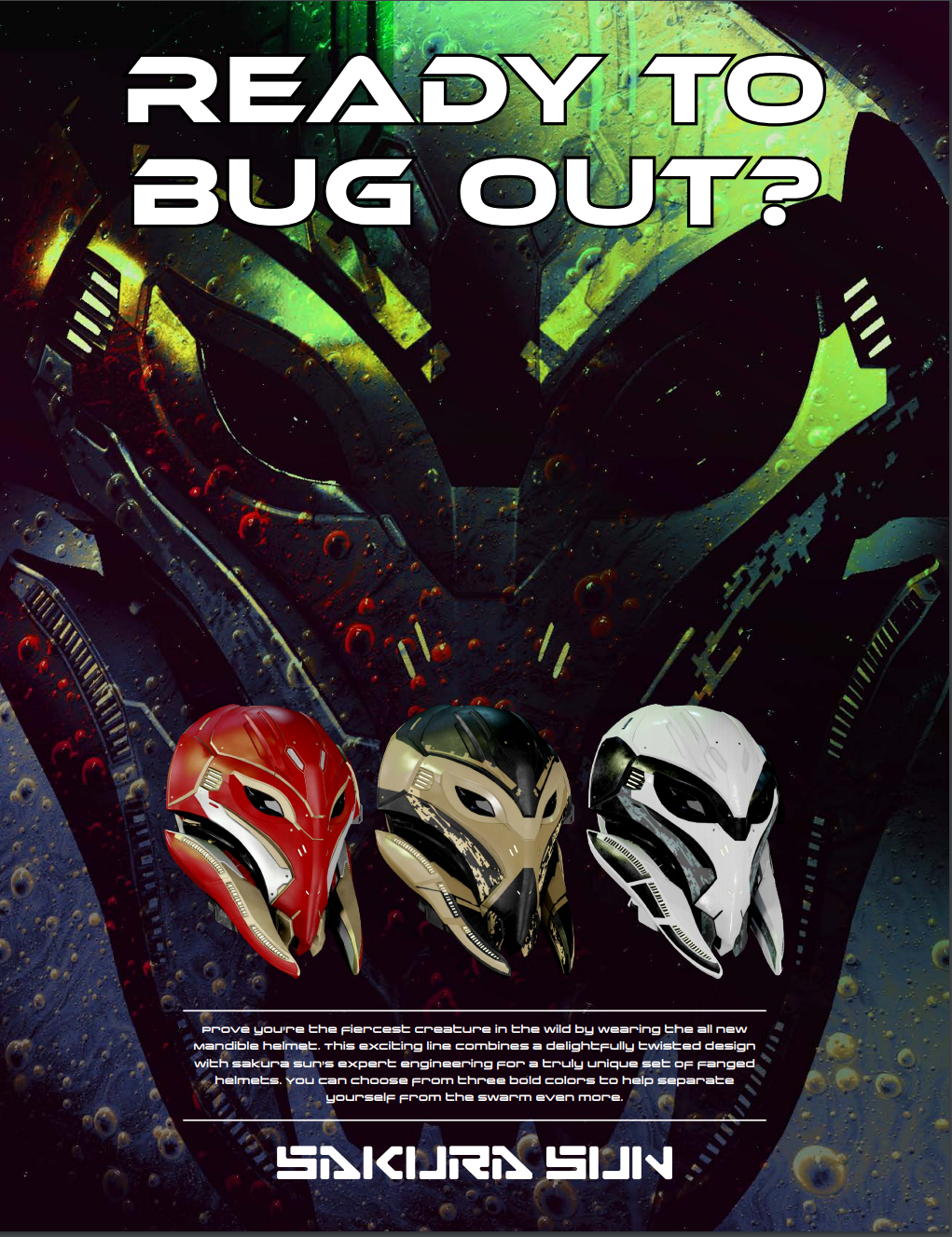 Star Citizen is a space simulator game that has been in development for several years. The game has a single-player component but also has a multi-player component that allows players to fly space ships in a persistent universe. The game has been in alpha since September 2014. The game is developed using a modular approach, where parts of the game are developed by a third party in modules that are later integrated to the main game. The game has recieved several updates since September 2014, including Alpha 3.11 which added the in-game Star Marine module, 3.12, which added a hangar-ready Starfarer and Origin 890 Jump, and 3.13 which added the Prospector mining ship.

Hello and welcome to Star Citizen news for the week ending on the 2nd. May 2021.

This week was full of interesting events and important announcements, so let’s get to it.

Today, the UEE Navy and the Tobin Center announced that MicroTech will begin the 2951 Invictus launch week in 3 weeks! From 21 May (16:00 UTC/5:00 BST), civilians can join the UEE fleet as it sails through Stanton and even see an active military Javelin (warhammer). Rumor has it that this is the largest fleet in Invictus, so head to New Babbage, MicroTech (because that’s where the showroom is and you can see a huge selection of battleships, military ships and possibly new ships).

I love cats! No, it’s not. it’s not, it’s a Bengali porter….. You see… because the cat is a Bengali and the backpack he’s in is a transporter!

Any tips for fleet week? Well, they said aircraft carriers are part of the fleet… so maybe…

CI also stated that the plan is to have the Hercules and Tonk ready for Fleet Week and then they can be tried out for free at the show along with all the other ships!

Freefly starts the next day, the 22nd, and continues until the 1st. of June when the main event takes place, but FreeFly actually ends on the 3rd. Wait for the boat sale!

The Star Citizen Alpha 3.13.1 patch is currently OPEN on PTU.

It is assumed that the patch is in preparation for fleet week.

This is also the reason why the server, backend and database maintenance is scheduled for Monday at 3:00 UTC…… Almost everything, including the website, will be down for about 4 hours ….. We hope that a combination of the 3.13.1 patch, the patches, and this maintenance will fix the instability of 3.13 and get the game back in good shape for fleet week.

Inside Star Citizen showed the various new armor types CI is working on: a thermal suit, Grey Cat utility armor, and an unnamed armor that will have additional elements when worn as part of a kit.

We saw more of the Orison Crusader landing site with a work and maintenance area, as well as the main visitor center.

Star Citizen: The Theaters of War update came out this week, I didn’t have time to do a recap elsewhere, so I’ll do it here:

ToW is an amalgam of all the action parts of Star Citizen into a more arcade-heavy game as a bridge to AC, SM, and PU.

From the developers’ point of view, this would allow for quick iterations and balance the gameplay with the specifics of battles.

From the player’s point of view, you could jump in quickly without the travel time and immersion in the atmosphere of the PU….. Instead: BOOM and you’re in the game …. Also, you don’t risk your character in ToW, whereas in PU Star Citizen you might die…..

ToW missions are based on historical events and battles from the game’s history.

FireSprite has assigned 10 people from its studio to work with the CIG teams on ToW.

This was due to time and skills, as it would have taken much longer to employ a dedicated ToW team internally, and outsourcing, BUT working with them seemed the right option.

Apparently this team spends about 1.6% of the game’s budget on ToW development, but that’s not easy to determine.

Updates made during the last revision of the ToW will be used to 1. Map out and complete the scenario Crossroads of Crime. They still need to do some work on the film to get it ready, and then it will be almost ready. However, no exact date is given.

The second scenario is also in the works and focuses more on ship-to-ship combat.

They want to mix up the battles in ToW so you have infantry, ships, vehicles, defense, attack and support all at the same time.

The decision to postpone the ToW was taken because the engine was not sufficiently designed to deliver the required power…. 20 FPS is not enough for a fast shooter, but they also had to rework the netcode.

The studios regularly test the game in the trailer.

Jump point! The docking of the Merlin, the visual design of the carriers, the history of the development of the Gladiator bomber and a bit of weapon production.

May’s subflair are the bug helmets, which in my opinion look a lot like the turians from Mass Effect.

I will draw the winner of the April drawing and update the outro on Tuesday….. It’s a holiday, so I’m a bit lazy…..

In May, we will offer the Hercules Starlifter.

I am promoting Nord VPN, so be sure to follow the links below the video if you are looking for a VPN that is GOOD, I can attest to that.

Also consider continuing to support the channel by clicking the Join button under MY videos on Youtube OR via Patreon….. You get exclusive content and a warm feeling knowing you are really helping to keep the load on the channel and my thanks!

This source has been very much helpful in doing our research. Read more about star citizen roadmap and let us know what you think.

When is Minecraft 1.17 Part 2 Coming Out? All you need to know