Star Citizen News – SO MANY THINGS!

Star Citizen News for the week ending the 14th. February.

It’s been a surprisingly busy week, and the workload is heavy…. but I’ll start with the sneak peek…. is, in my opinion, the inside of Constellation Taurus, which is currently preparing for the release of Alpha 3.14 towards the end of June. Some people also expect a little more innovation in the constellation series, but not me…. The fact that CI has indicated that it may make some adjustments to the bays…. Ahhh, if it gets a mantis love, I’ll be happy! 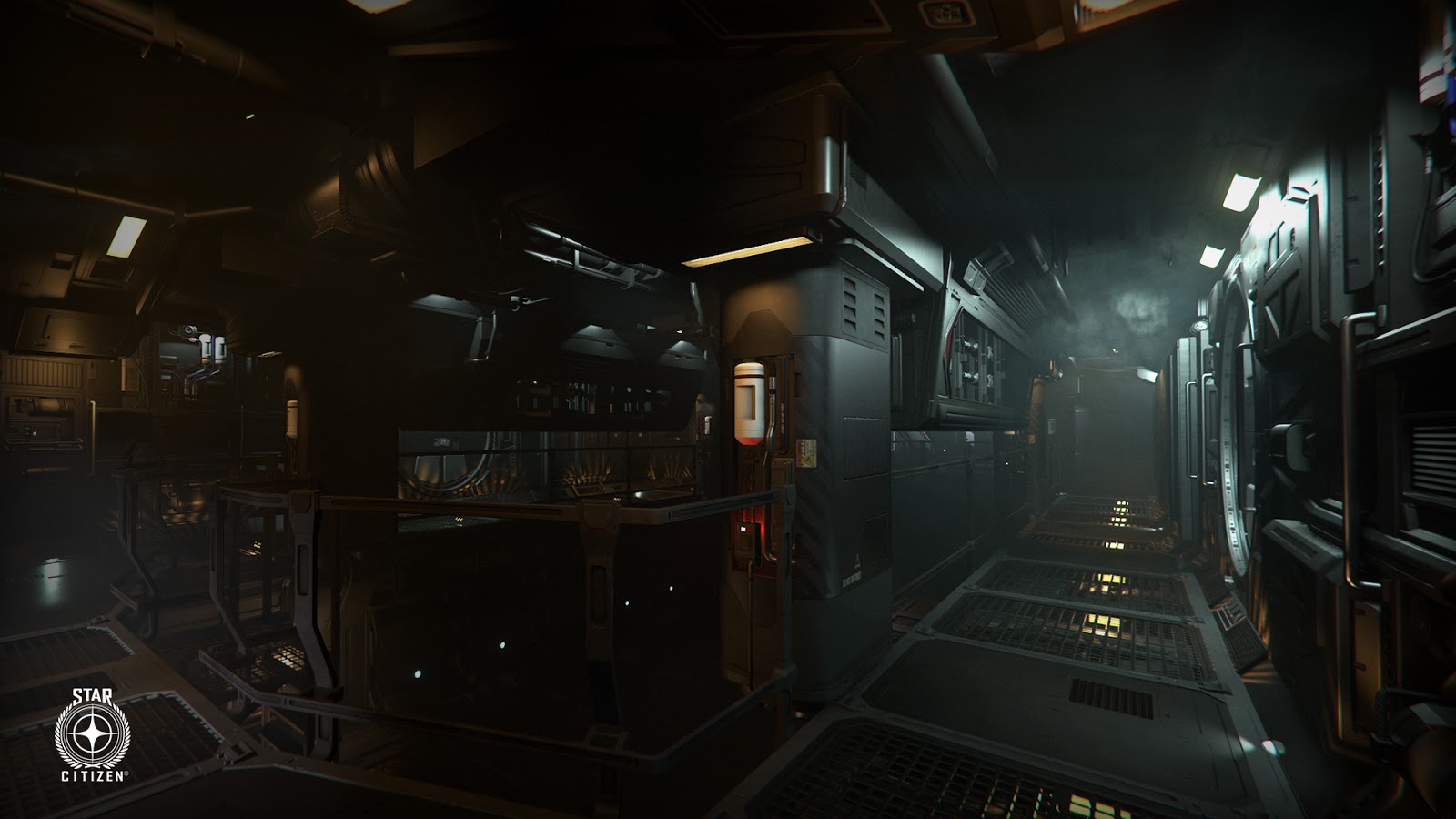 So, what else is on the… Phase XenoThreat 3… Battle of the fleet!

Then sometimes it’s hard to access the server where the mission is active, because it’s pretty fast compared to Cargo Phase 1 Phase 2….

You can also get a CDF Spectrum service badge… by participating in XenoThreat missions. This was mentioned specifically for Phase 3, but also, more vaguely, in the form of the XenoThreat saga…..

Therefore, we have just spoken with the FDC Special Agent and Coordinator for the Stanton System, Rowena Dulli, and agreed to award the FDC Service Spectrum Badge to all who participated in the mission.

Each donor participating in XenoThreat will receive an exclusive badge with the CDF logo on Spectrum. They will be distributed in the week following the event. More details soon! 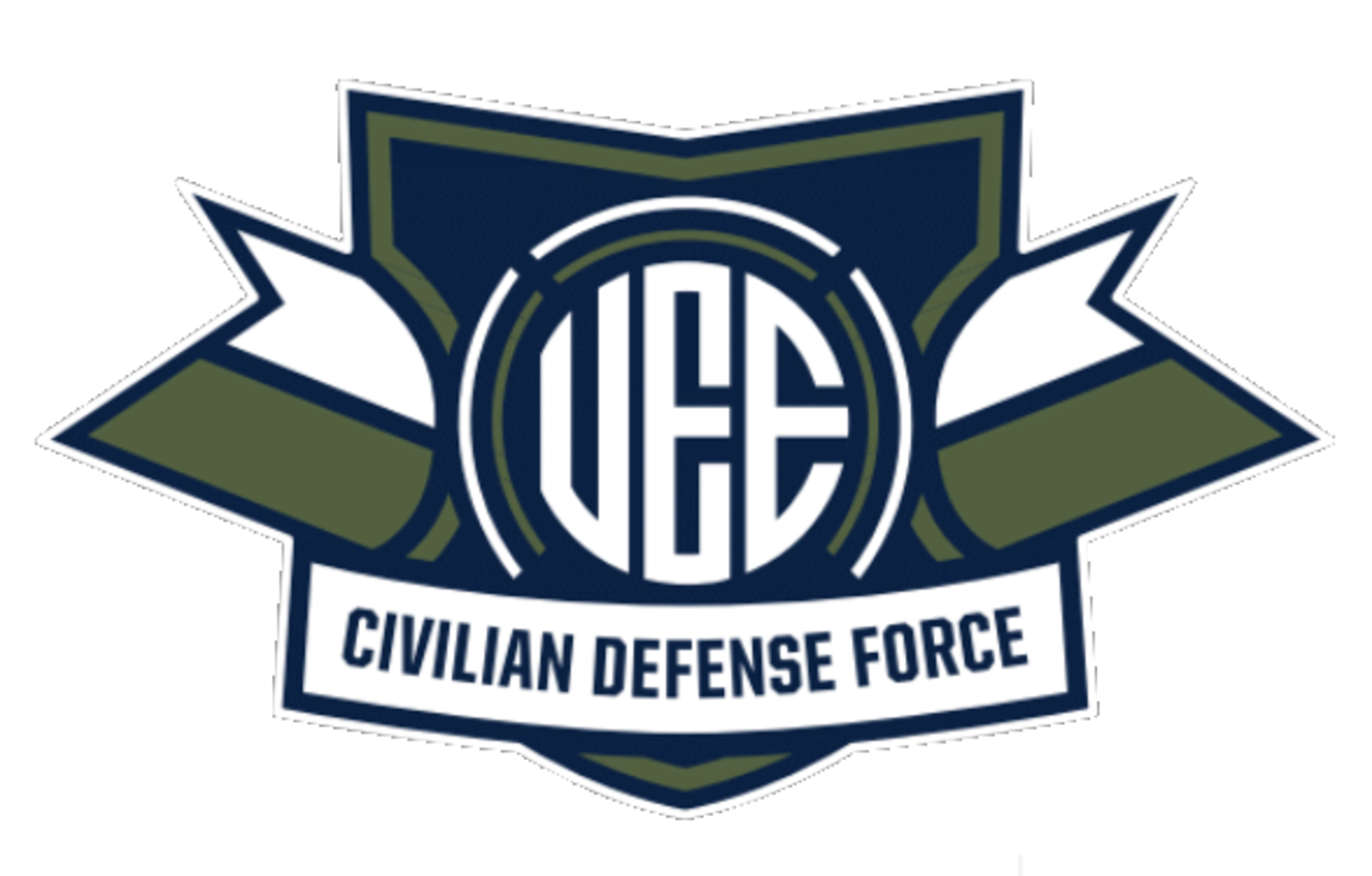 For various reasons, there are also 3 series of sales….

The battleship XenoThreat Gear Up for sale

Sale of Coramore for Valentine’s Day

Red Festival also adds red envelopes that are actually filled with money, so keep an eye out for them in the entry areas.

It was suggested that the whistleblower might try to get CitizenCon on the 7th. August to find the LA Convention Center…. Maybe we’ll know more soon.

On Monday at 16:00 UTC, for approximately one hour, the RSI…. service

One of the reasons is that the FreeFly event is starting soon, and they want the servers to be WORTHFUL! The Free Fly works from 15. February for two weeks… So if you or your friends want to try the game… this is a good opportunity…. Expect to see more ships for sale with starter kits probably …. It’s not confirmed, but a photo has been shown of DragonFly, Prospector, Arrow, Mustang Alpha, Aurora MR and Freelancer talking about the event…. I therefore assume that these vessels will be freely accessible to everyone during this period.

I don’t expect this event to start until around 17-18 UTC due to server maintenance.

The AIs aren’t as lethal as originally intended, partly due to server performance, but they’ve also targeted Idris’ weapons at other ships and tweaked targeting to make fighting look cooler, but they’ll continue to improve targeting and threat detection to hit certain things faster… like torpedoes or bomb threats….

The Idris have limited ammunition and countermeasures… so you can use their resources in battle.

You want the lead ships to make a grand entrance and a grand exit…. whether they appear or disappear from the TQ is not planned. We see them in their roles and prepare to jump.

Eventually we will see battles and missions between the atmosphere and space, but the AI needs more work to fly well and transition to atmospheric flight.

Fleets work together and have some basic tactics and behavior, BUT this early implementation is smart.

They make sure the ships follow the orders of the fleet commanders.

In the future, they expect capital ships to try to escape, which is the norm in these types of missions, rather than blow them up.

They’re going to build better defenses in front of the station to fight the ships of the capital.

They will introduce a stronger legal system capable of dealing with accidental fires.

Capital ships are expensive to operate… you need a reason to remove them.

Alpha 3.14 has healing tools, 3.15 has rescue tools and a big old S7 weapon for Ares AND 3.16 has fire extinguishers. Progress Tracker has added FPS tools and gear loading, as well as a number of other features.

ISC Summary – Discover the AI of the capital ship and the shields of these big boys! They’re looking for Honey!

There was an AMA with the Vehicle Experience team that quickly clarified a few things:

There will be target filters and UI filters. And a little later, a landing chamber will be installed. Multicrew gets more work and will use labor more efficiently, but this is probably not always the best use. Playing with condensers will have a big impact on the game, and they will be using more ships for this role in the future.

A review of the physics of land movement is planned. Nova will have realistic tank movement with his chains.

Organizing an event for phase 3 of the Xeno Threat, which should take place on Tuesday around 15:00 UTC. See Discord.gg/ for more information!

And that’s it for this week’s Star Citizen news!

If you're like most people, then you love spending...
Read more
Previous articleWhat happens when you 100% complete Bowser’s Fury in Super Mario 3D World + Bowser’s Fury?
Next articleOptimized Bounties For 2021/2/14 – Destiny 2 Games Guide