Star Citizen – XenoThreat is a LIMITED TIME Event – YOU CANT GO BACK!

Welcome to Star Citizens for the weekend of February 7, 2021. If you want more details about the news we’re discussing here, visit my feed for a more in-depth analysis of each news!

Newsletter – This week we took a look at Orison, and here….work is underway on the new floating city and landing pad for Crusader, a gas giant that is not yet expected to have a platform as of 3.14. 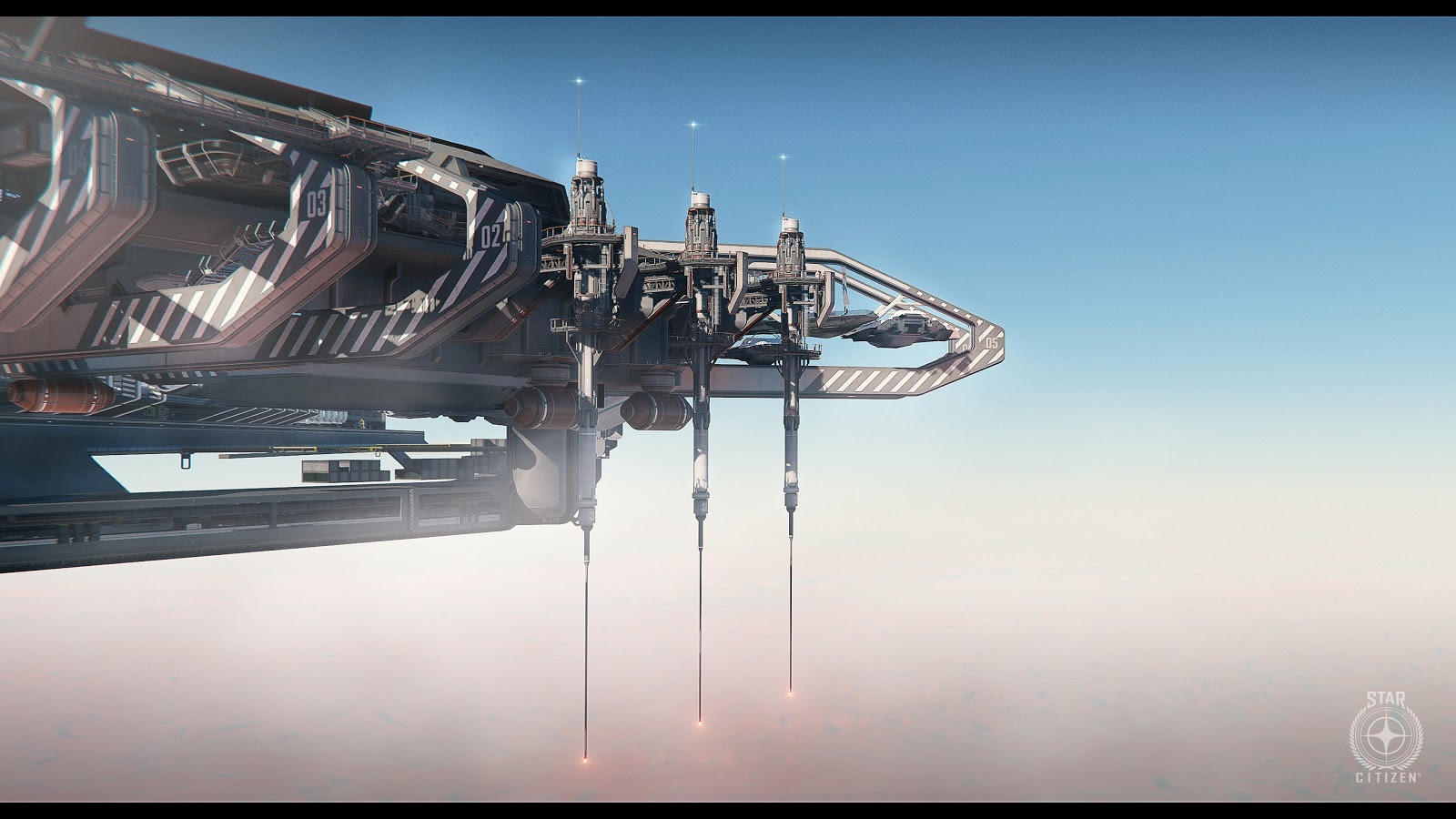 Star Citizen Alpha 3.12.1 Live came out this week with a bunch of fixes for some of the most annoying problems in the game….and is imo a great patch when it comes to stability and availability.

There will also be a “new XenoThreat event”! It will take place in several phases, each lasting a few days…. Phase 1 was just a preparation, and nothing has happened ….Phase 2 is the loading/arming phase of the lance, which is currently underway ….It should move to phase 3 next week.”

In fact, I expected all the phases to come one after the other, but they didn’t.

Just to let people know that ICs plan these kinds of live events that are timed, and that they may have very similar events in the future, but it is unlikely that they will have EXACTLY the same event again … although they have 100% ruled out that this seems to be the intention.

Let me read to you what Ziloh said in response to the fact that the phases/events are temporary:

“My comment above that the previous phases are part of history specifically referred to the fact that we do not repeat the phases during an active event.

Is it possible that this particular dynamic event could happen again? It is possible. We’re not ruling it out, but I don’t expect it to happen again.

I fully understand that some people don’t want this event to end/disappear…., and that’s fine, because there will be many more events, and they will only get better as we hear the feedback, change and evolve.

There is still a lot to do, and XenoThreat is worth a visit….. And maybe the FOMO gameplay is also part of what they want to capture, but it’s actually pretty smart from an IC point of view because they’re developing their game and getting better at creating events and getting more and more resources to do more and more ….And that keeps people playing as well.

In Star Citizen, we got to see the main AI ship, as well as the new roofless shields that are currently being added to the game!

The Capital Ships are huge and cool AND they spent a lot of time balancing them for XenoThreat events and future events like Nine Tails. The upcoming lockdown is an outing before players can then manage their own Javelins and Idris!

The turrets and cannons on these ships intentionally target multiple ships rather than focusing too much on firing at one ship at a time…. to try to make the battles more fun, they also actively target torpedoes and bombers.

Idris tries to hit the biggest targets, Javelin tries to keep the opponents in their beachheads.

The SDF’s new shields wrap around the ship better, even though the parts were filmed with a detailed grid, and it looks cool when the color changes as the shield takes the damage to visually show the extent of the damage. This should also completely solve the problems associated with holes in the shield.

SCLive talked about weapon accessories and FPS equipment. They are working on medical accessories for multi-tools and a stand-alone medical instrument that will expand the possibilities and methods of medical treatment.

They also worked on a wearable technique that can be applied while being activated by a medical device.

Alien FPS weapons will be gradually added to the game as the main human weapon set is completed.

We will see the customization and color of the FPS weapons. There are fewer lethal weapons planned.

The fire extinguishers are now in good condition and are part of the damage control.

XenoThreat is currently holding a military and battleship sale so you can get arrows, gingerbread, gladiators, swords, blue knives, super hornets, directors, eclipses and avant-gardes – Warden, Sentinel and Harbinger….You can have them all in the game!

RSI Sub Flair this month is a futuristic samurai, bird and man helmet in red, white and green. All RSI subs are also available in Nomad for this month.
And that’s this week’s news!

If you're looking for a Nintendo DS case that...
Read more
Previous article20 Best Isekai Protagonists In Anime (Ranked) –
Next articleThe Nightmare in a Box That Is Etherfields