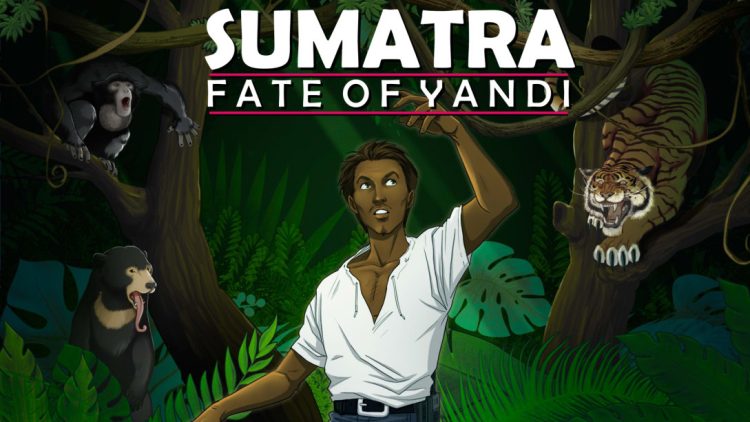 Sumatra: Yandi’s Lot tells the story of Yandi, who, while doing odd jobs in the forest, gets caught in a landslide and gets lost in the jungle. You must guide Yandi through the many dangers lurking in the undiscovered forest and wilderness. Who knows what secrets Yandi will stumble across? Can it survive? 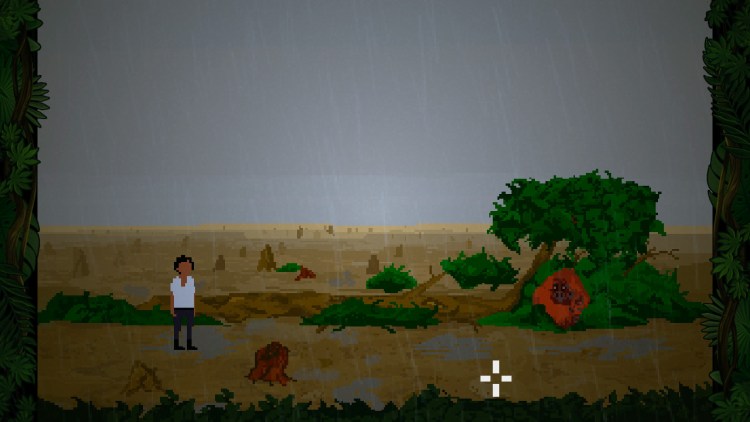 Sumatra: Yandy’s Destiny is a point-and-click adventure game, which means you don’t have direct control over your character. You need to point the cursor in the direction/area you want Yandi to move. By flying over certain objects, Yandi can either observe an object that can tell you what to do, or pick up certain objects to solve various puzzles.

Of course, Yandi can’t do everything by herself! After you are rescued, you are found by a tribe that takes care of you. You can also talk to some NPCs to better understand what you like. You will be given several options for topics and answers. Some allow you to go deeper into your research and get more answers. After an NPC answers a particular question, the selection is highlighted green, indicating that no further information can be given about that question. 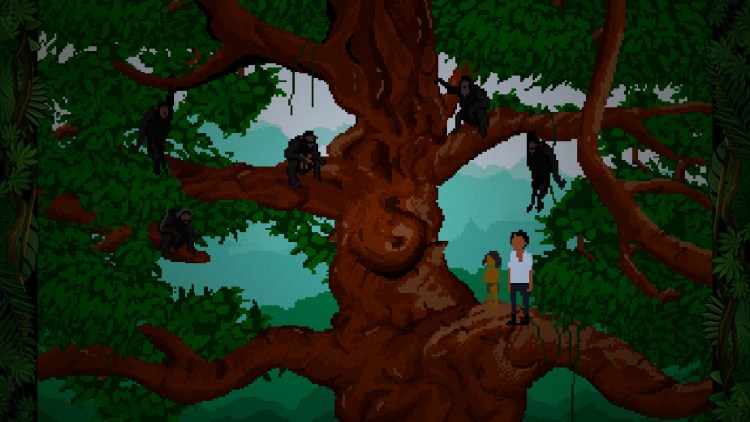 The biggest problem is that the game mechanics don’t work very well on consoles and are clunky. It’s also a bit counterintuitive. After you take things, you have to use them, right? You assume that you load the menu of items with the front button. Frankly, no. You have to drag the slider at the top of the screen to see a list of items….. something the game doesn’t even mention. The biggest problem is that it sometimes prevents you from getting on the screen.

Another minor annoyance in this game is the selection of calls. Over the course of the game, you’ll interact with various NPCs to find out what to do or learn certain things. The annoying thing is that instead of using the D-pad and/or the left stick to move up or down to highlight text, you always have to hover over the selected answer. I feel like it was a bit useless and doesn’t offer the same accuracy as the D-pad. 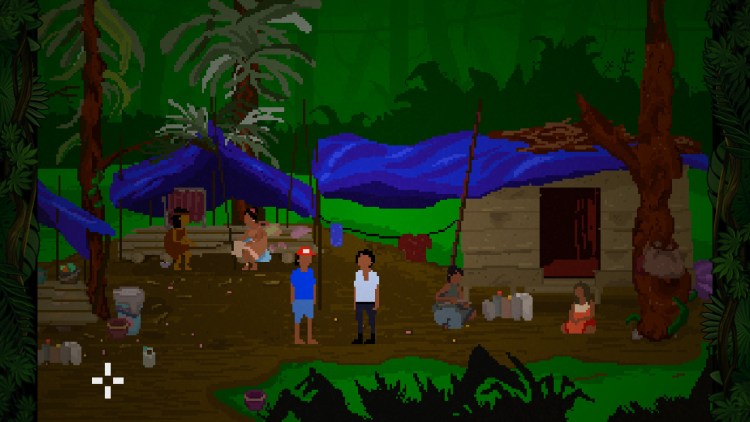 Sumatra: Fate of Yandi features unique, Atari-style pixelated visuals, reminiscent of the classic game era. Despite this visual homage from the past and the fact that Yandi walks through the forest, the game is beautiful and colorful. The soundtrack on the other hand is mainly M.I.A. You only hear vague jungle sounds, with here and there some ambient and quiet pieces.

While the locals in Sumatra: Yandy’s fate looks interesting, but the point-and-click technique bothers him. Playing with a point-and-click mouse is not as intuitive as on a computer, where navigation is more fluid than with a joystick. If you have the patience to use a point-and-click gamepad, Sumatra is definitely worth a try. If you want more control over your adventure, don’t do it.